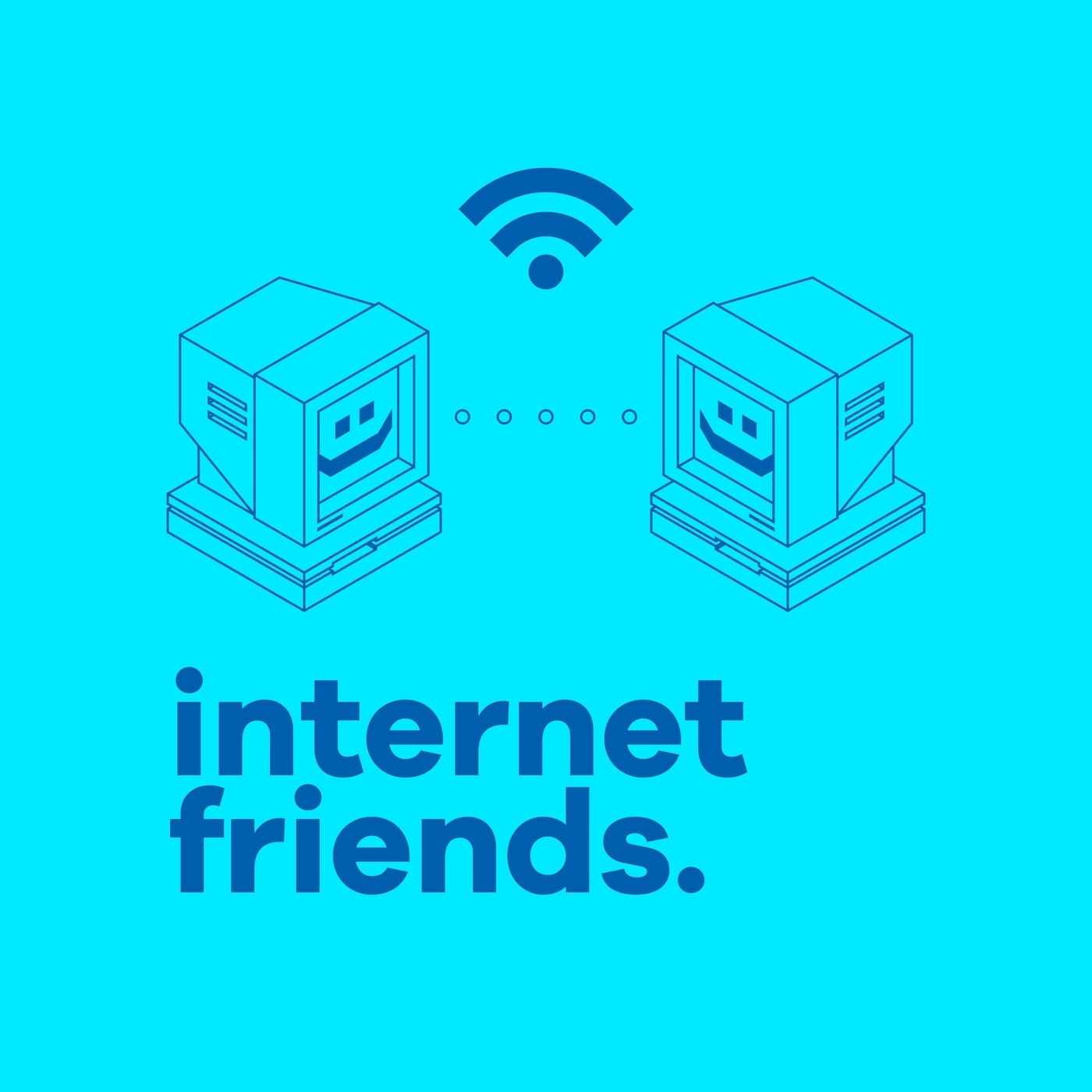 Drew’s longest Twitter break ever has ended, so both he and Jon are back! (That’s @DrewCoffman and @ablaze, by the way.) They both thought they were permanently over it… and they were wrong. It’s going to be different this time, though. Drew and Jon are only here for the use of Twitter in good faith. In this episode, they recap their ongoing discussion of what went wrong on Twitter, but now they’ve got a plan to fix it.