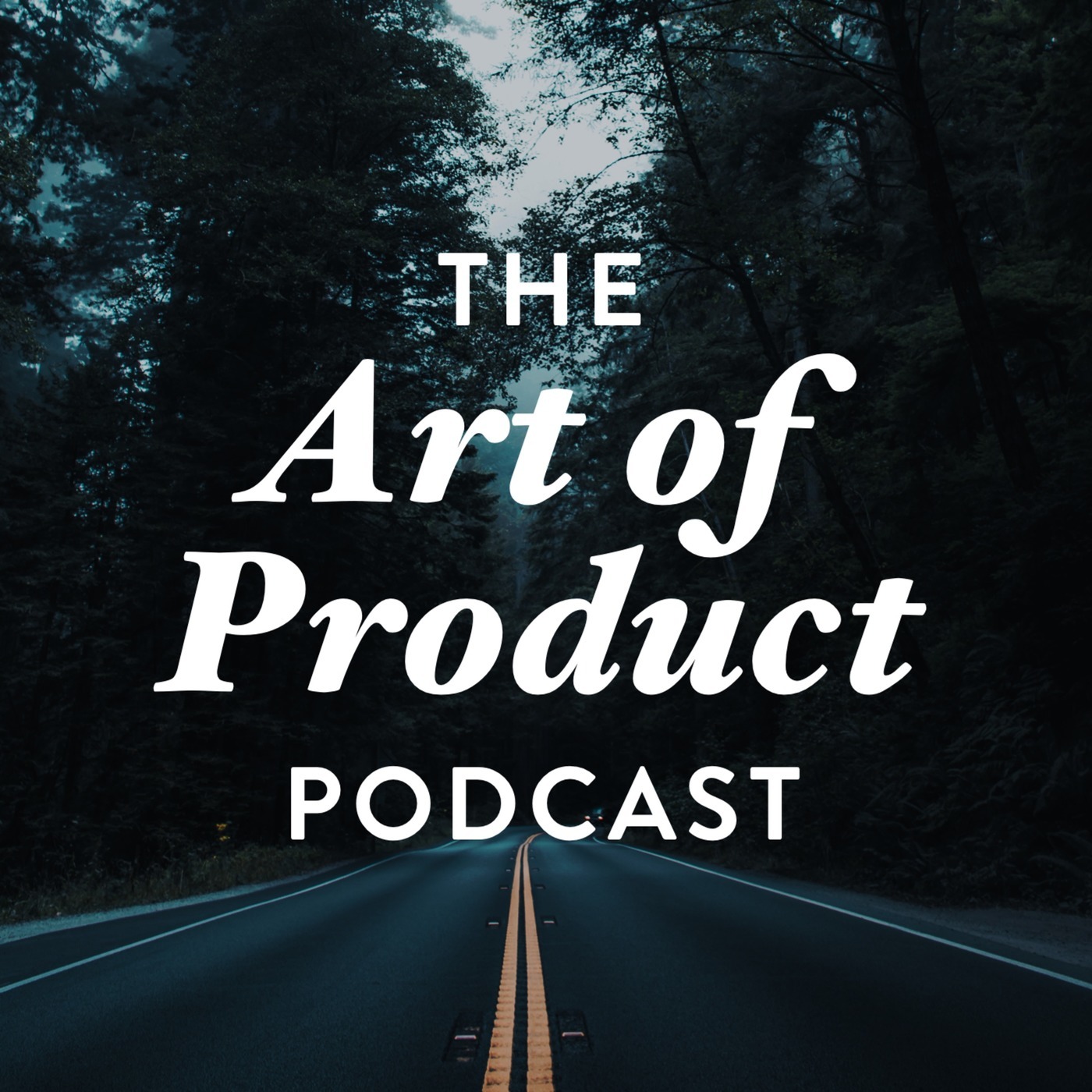 Ben announced the release of a new version of Tuple. The app includes improvements to its Webcam feature and requires less CPU usage and bandwidth. Also, Ben decided to turn off payment notifications from Stripe. Thankfully, too many emails created too much noise. He understands the value of not sending lots of emails, but the right emails to educate Tuple’s target market. Tuple’s pricing page and corporate swag will be released soon.