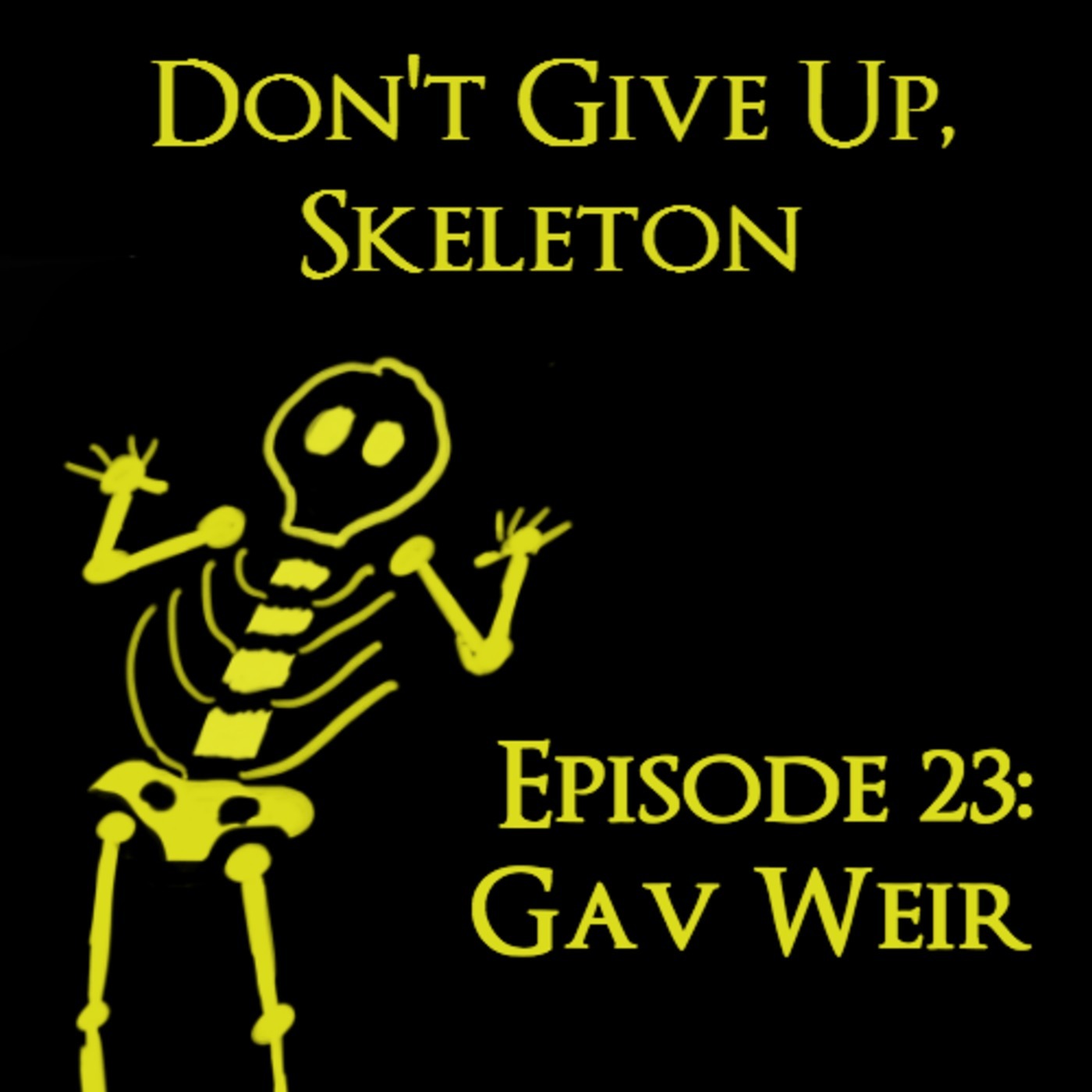 That’s right, this week’s guest is the second founder of YouDied.co.uk, Gav Weir! We talk about everything Souls, as usual, starting with the lack of a thorough Dark Souls wiki. I promise, it’s explained in the episode. Be warned, Gav and I apparently suffered some major memory loss during this episode, as neither of us were able to remember some pretty common names. It happens, folks.