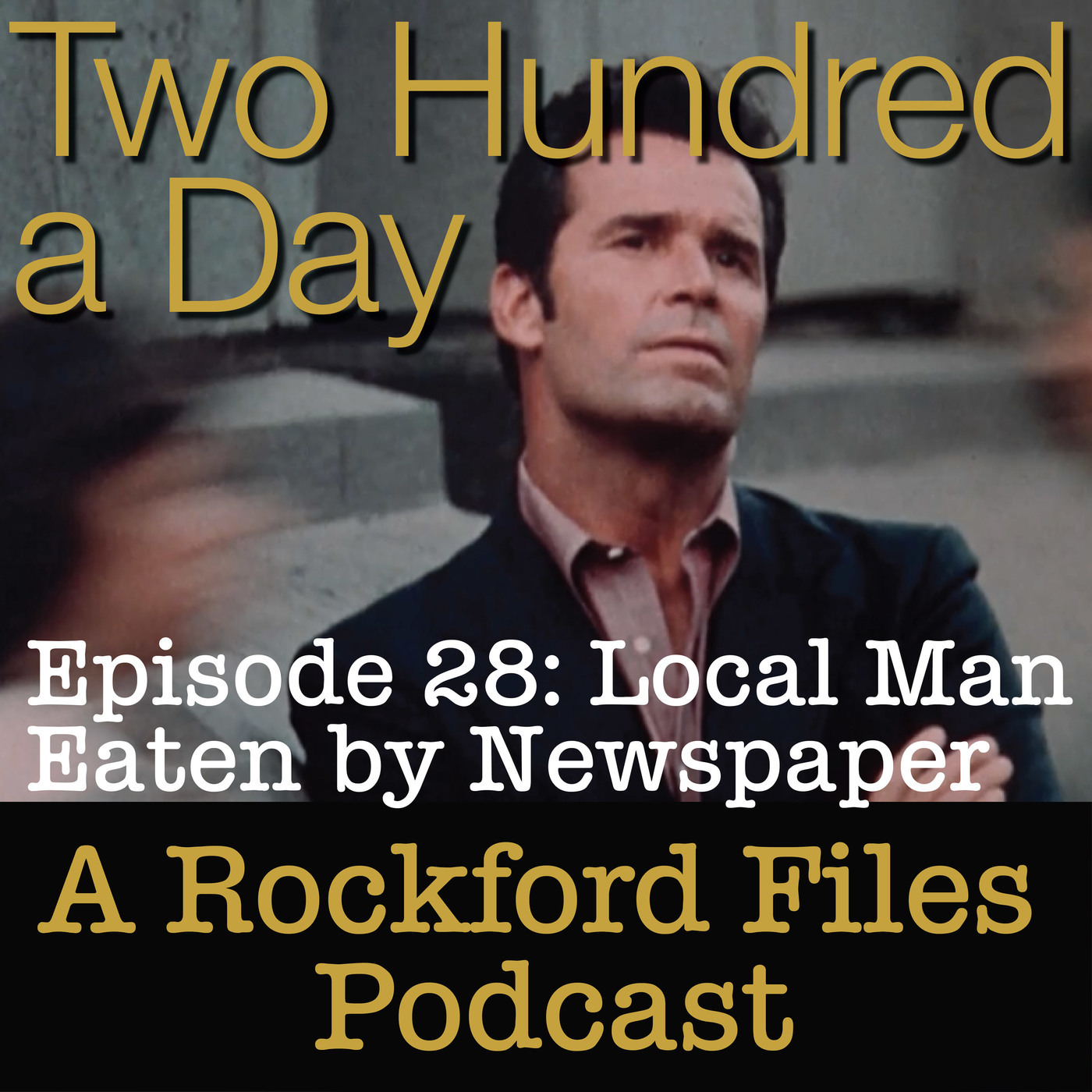 Nathan and Eppy discuss S5E12 Local Man Eaten by Newspaper. Jim goes undercover at a scandal rag to figure out why his client, a doctor to the famous, has been burgled; meanwhile, a local mob boss is facing pressure from inside the family due to rumors spread by that very newspaper. This episode features two separate storylines that intertwine as the pressure mounts on each side, focusing on the increasing dissolution of Natalie, the woman driving her husband Augie to take over the mob family. This episode doesn't give us as much Rockford as usual but it paints a compelling portrait of the villains of the piece, making it a compelling episode of television and giving us a lot to talk about in our second half!