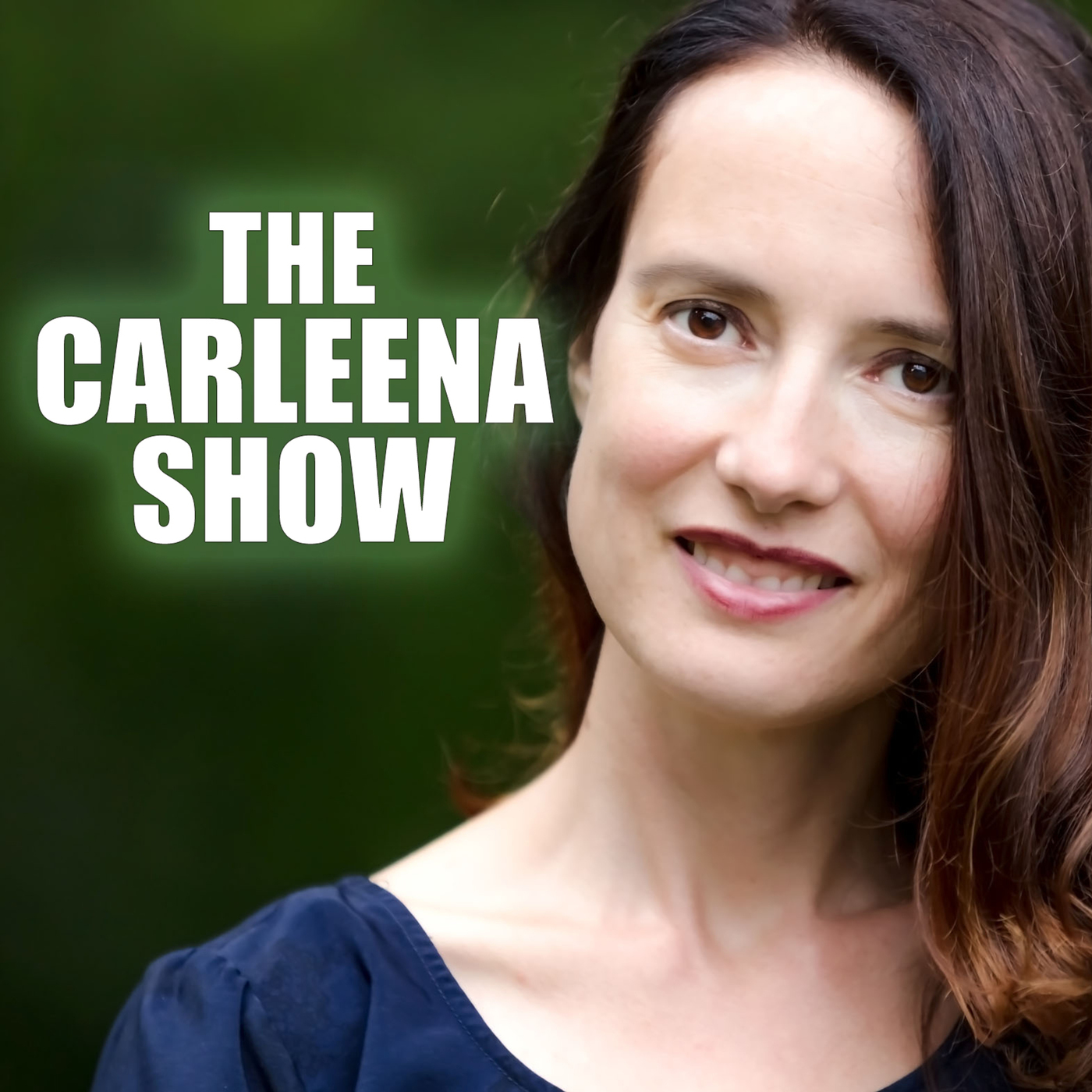 Jaya was six years old when she sat on her father's shoulders and watched Soviet tanks invade her city. After World War Two, Hungary became a satellite state of the Soviet Union and a Communist government was established. Soon after the 1956 uprising, Jaya's father put on a packsack and walked away from the family, destined for Canada. He hoped the family would follow. Ten years later, Jaya signed away her Hungarian citizenship and traveled alone to Canada, in search of the man she loved and missed so dearly. Moments after reuniting with her father, she knew she regretted her decision. But she couldn't go back.

Flash forward many years, Jaya would encounter guides and healers, Eckhart Tolle among them, who helped her find peace and healing. They all made the same prediction. "They will come, Jaya." And they did. People started arriving at her home and asked for help in changing their lives. Jaya planned to counsel people for a few months, but as more and more people arrived, her unique spiritual counseling business has flourished for over twenty years now. Connect with Jaya: http://jaiapracticalspirituality.com/home/.