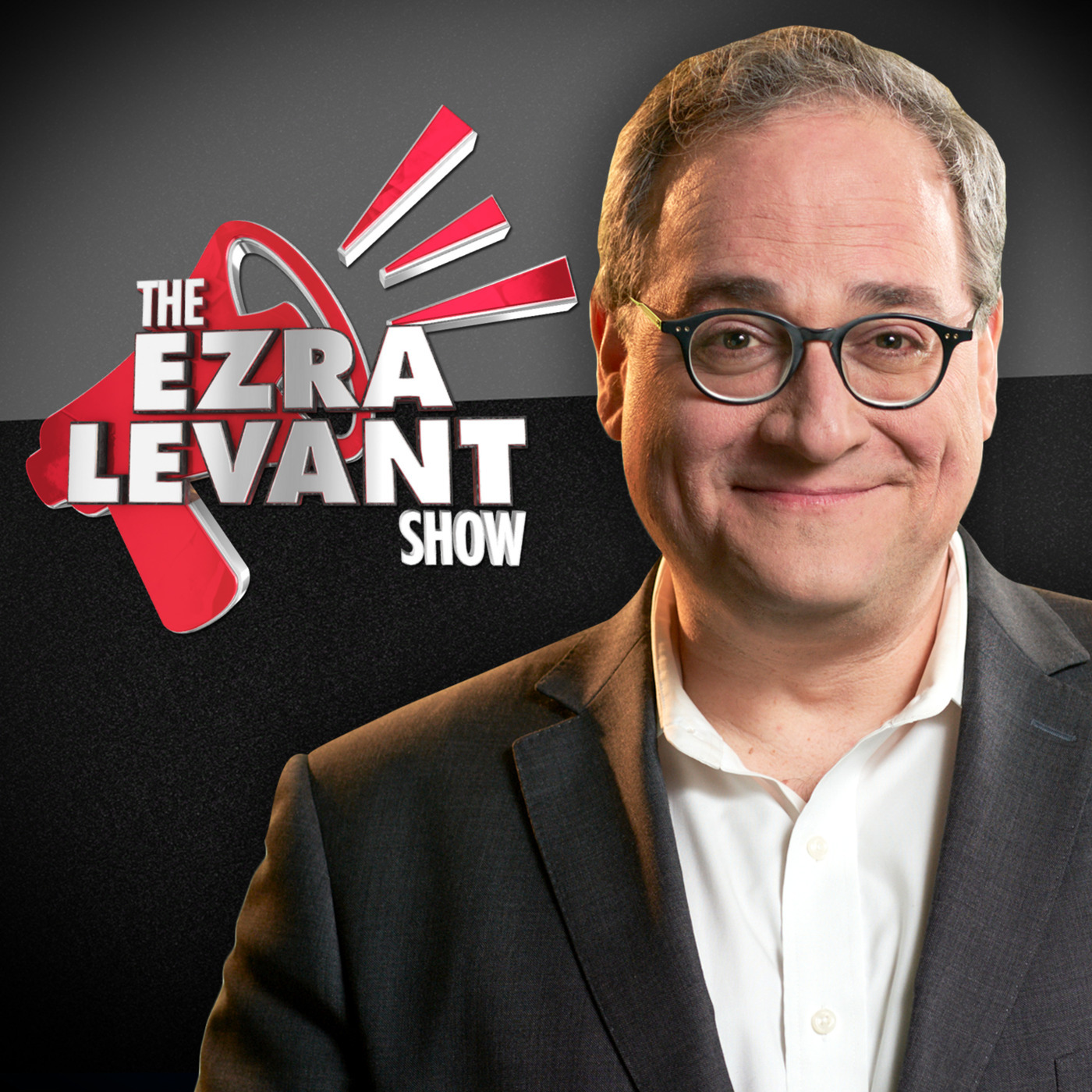 A terrible thing just happened. I'm sorry to bother you about it, but I really need your help.

Rebel News (and me personally) have just been served with a legal notice of intention to bring a lawsuit, sent by Trudeau's "disinformation" czar, Jean-Christophe Boucher.

You can read his threat letter in full, by clicking here.

He's coming to censor us, to shut us down, just like he publicly warned us would happen.

I need your help, please.

In fact, his legal threat was signed by the University of Calgary's lawyer. It wouldn't surprise me if the U of C is paying for this attack on us to ensure they keep getting more Trudeau grants.

But the main thing to know about this Boucher character is that he's Trudeau's censorship point man. He's the activist paid to lead Trudeau's campaign against “disinformation”. Which is Trudeau's new way of silencing his critics.